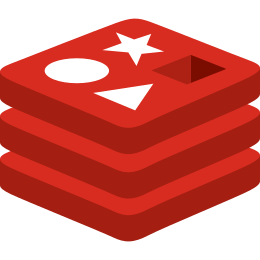 To achieve top performance, Redis works with an in-memory dataset. Depending on your use case, Redis can persist your data either by periodically dumping the dataset to disk or by appending each command to a disk-based log. You can also disable persistence if you just need a feature-rich, networked, in-memory cache. 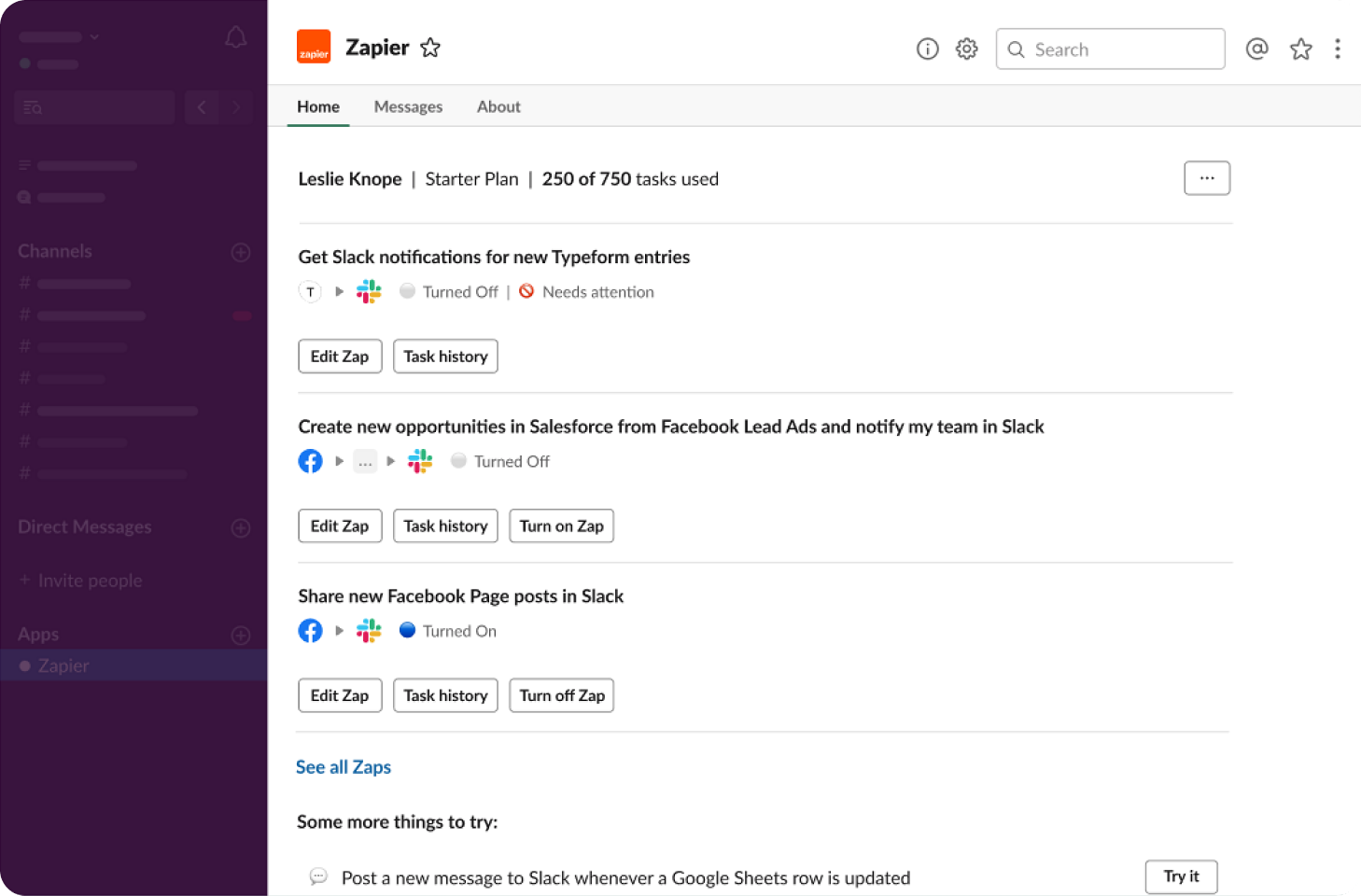 Decodable provides an ideal means for ingesting data into Redis for a range of applications: low-latency data serving, AI/ML feature store serving and any Redis application where having the latest, freshest data is important to the success of an application and the end user experience. Decodable also helps reduce storage and processing costs in Redis by filtering and aggregating data before it lands in Redis.