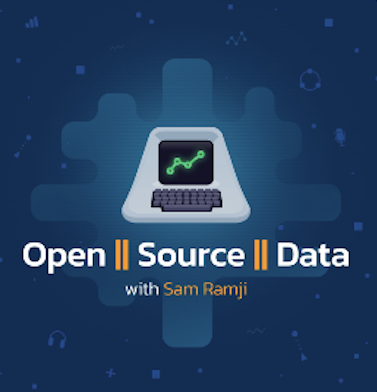 This episode of the Open|Source|Data podcast features an interview with Eric Sammer, CEO of Decodable. Eric has been in the tech industry for over 20 years, holding various roles as an early Cloudera employee. He also was the co-founder and CTO of Rocana, which was acquired by Splunk in 2017. During his time at Splunk, Eric served as the VP and Senior Distinguished Engineer responsible for cloud platform services.

In this episode, Sam and Eric discuss the gap between operating infrastructure and the analytical world, stream processing innovations, and why it’s important to work with people who are smarter than you.

"The thing about Decodable was just like let's connect systems, let's process the data between them. Apache Flink is the right engine and SQL is the language for programming the engine. It doesn't need to be any more complicated. The trick is getting it right, so that people can think about that part of the data infrastructure, the way they think about the network. They don't question whether the packet makes it to the other side because that infrastructure is so burned in and it scales reasonably well these days. You don't even think about it, especially in the cloud." – Eric Sammer

(29:54): What problems in stream processing we’ll have to solve in the next 5 years

Listen to the podcast 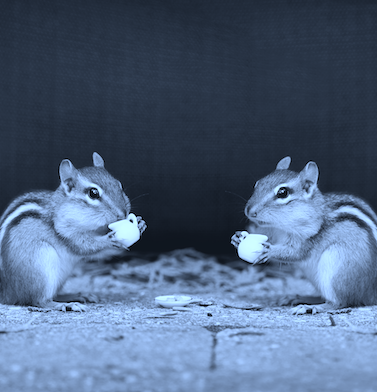 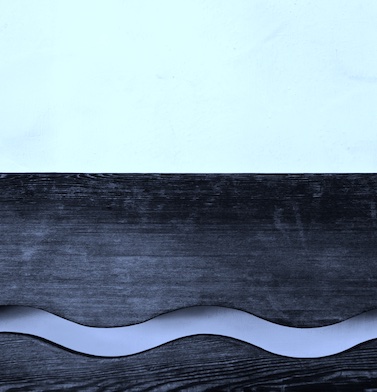